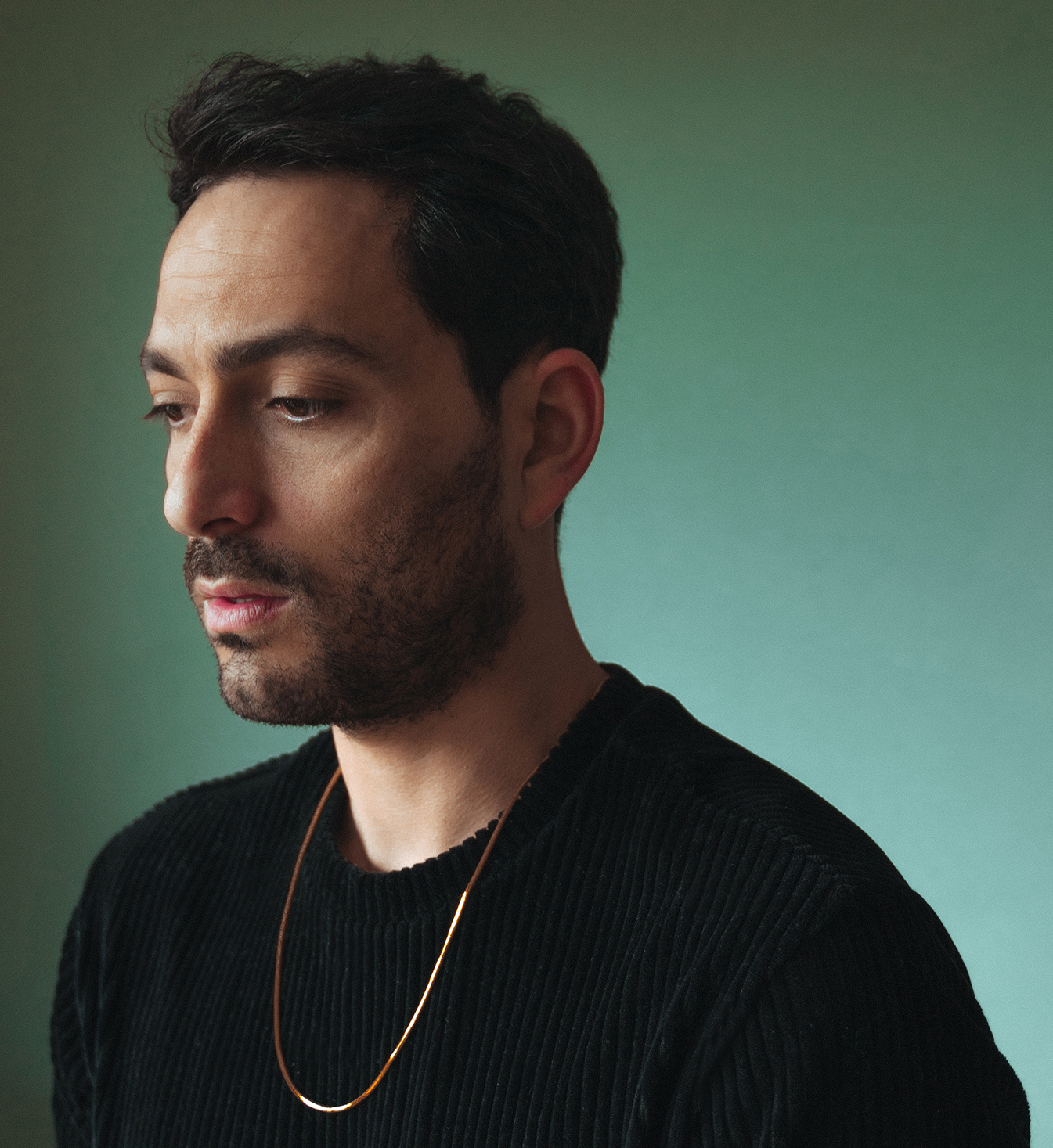 Adem Gümrükçüler is a Rotterdam-based photographer and video director who graduated from the faculty of cinema in Istanbul.

After his graduation in 2009, he started to work at a tv channel of the government (TRT-Turkish Radio Television) as a director’s assistant. His talent and ambition got him escalated to directing the TV Show (Zirvedekiler) for two years long. In the following years, he started to be busy expanding his own portfolio with freelance photography and videography projects. He worked with global-level brands such as Samsung, Nescafe, Azimut, and Momentus. He has created visuals/videos on a variety of media platforms from advertising campaigns to magazine editorials. In 2017 his commercial photos got published at ‘Basel World’ in Switzerland.

After he moved to Rotterdam, he got inspired in a different way by the city. In short three years, his interest in exploration and progression provided him with an established signature style framing in architecture photography. Nowadays his shots have more architecture, flat patterns, and urban lines. His video portfolio is still growing by participating in documentary projects and cooperating for music videos with global artists. 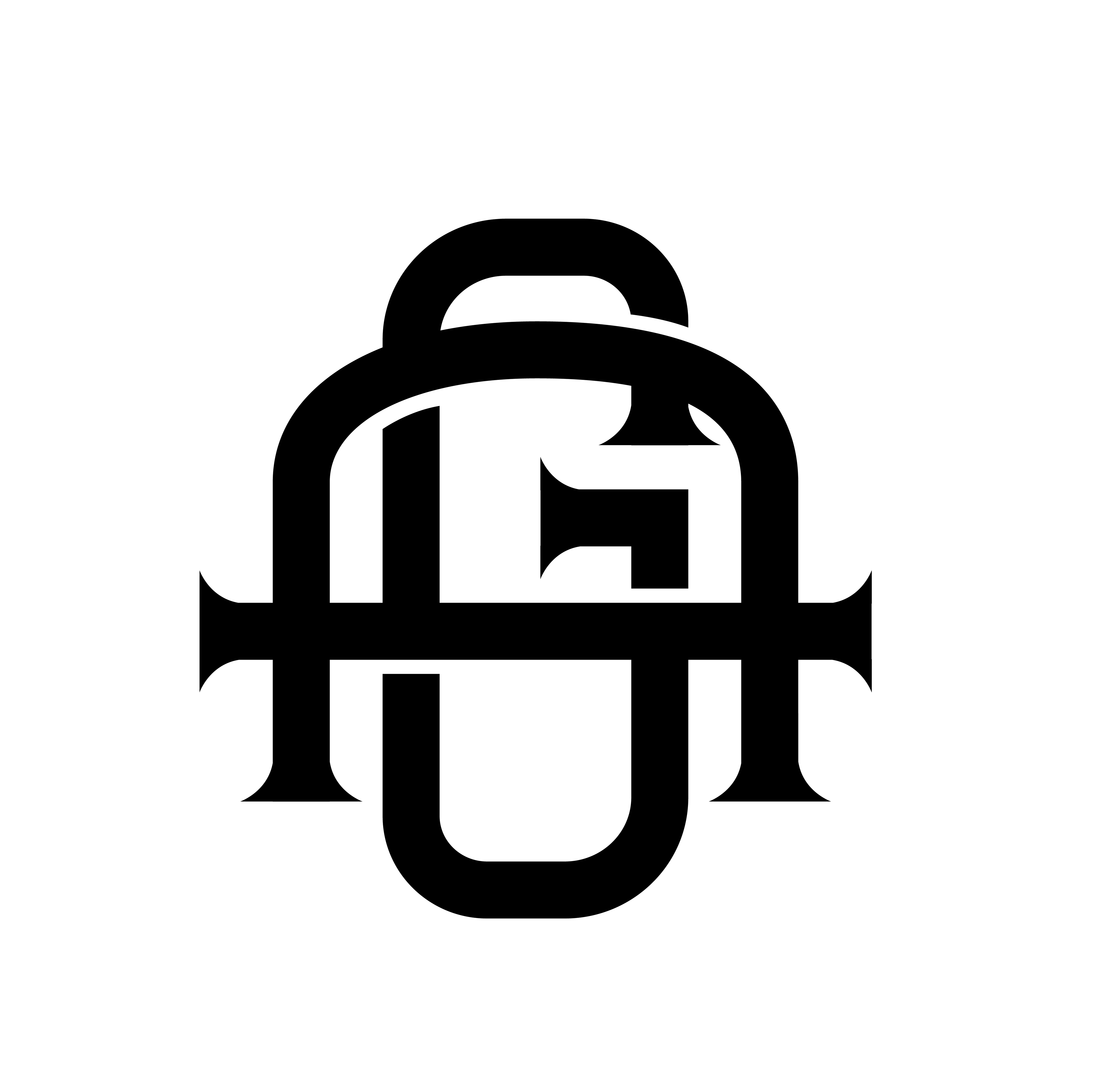